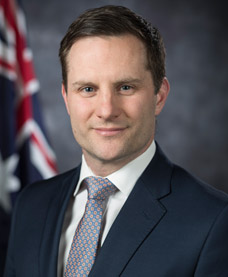 Alex was elected at the 2007 election as the Federal Member for Mitchell.

Alex is also an advocate for multiculturism in our community and been a strong supporter of bilateral relations between Australia and India, previously serving as Chair of the Australia-India Parliamentary Group.

Alex holds a Masters of Government and Public Affairs and a Bachelor of Arts degree from Sydney University. He has also served as an Army Reserve Officer. Alex has a deep interest in Australian history, is a strong supporter of the Parramatta Eels and the Western Sydney Wanderers. 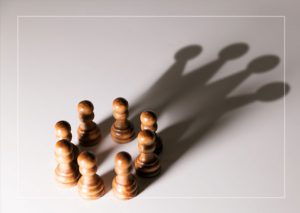